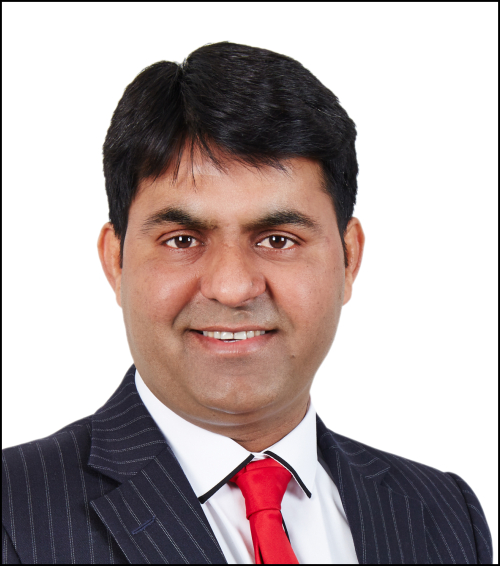 Riaz Gull is a respected and well-reputed Immigration Specialist. Mr Gull was awarded the Pakistan Achievement Awards for (Excellence in Community Services 2013) (Entrepreneur of the Year 2014), in International Legal Conference London (Best Immigration Solicitor 2015), Help and outstanding community support in 2019 from the Maoyor of the London Borough of Hounslow and various other awards.

Apart from his live legal advice shows, Riaz Gull is often invited to numerous other shows and events to provide his respected legal opinion. He is also very active in the community whereby he is in constant communication with local Members of Parliament and Government Officials.

Gull Law Chambers was shortlisted for the Law Society Excellence Awards 2014 for best practice management through the extensive and tireless effort of Mr. Gull in maintaining good practice and standards. 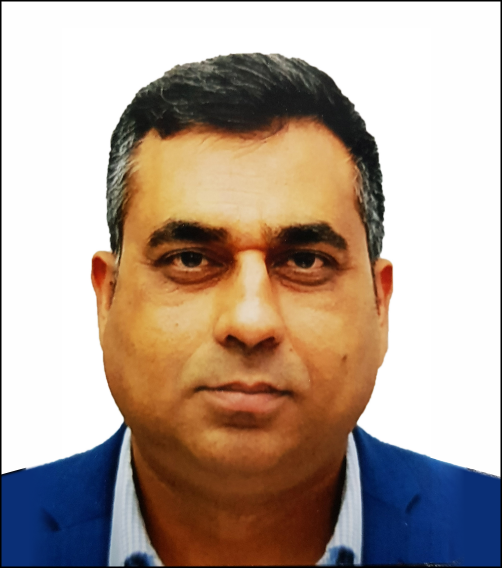 A Solicitor of the Supreme Court England & Wales and a member of The Law Society. Aamer is also an Advocate of the High Court and a member of the Punjab Bar Council Pakistan.

Aamer has extensive knowledge of Immigration and Criminal Laws and has been practicing since 1998. Aamer is an accredited member of Law Society Criminal Litigation accreditation Scheme and has served as a duty solicitor for over 18 years. Aamer has a wealth of advocacy experience, having represented clients both before Immigration and Criminal Courts over the years. His range of abilities has allowed him to conduct the most challenging cases in the most effective and efficient manner. He prides himself on his approachable and down to earth manner, his fastidious attention to detail and his tenacity in seeking a just result for those whom he represents.

Approachable and engaging, Aamer fully appreciates the necessity for a quick turnaround when advice is sought and strives always to offer informed realistic and practical solutions. Aamer has a friendly but professional approach when dealing with his clients and is sensitive to their individual needs. His calm and reassuring demeanour coupled with the meticulous case preparation has earned him the respect of his professional colleagues and the clients’ alike. 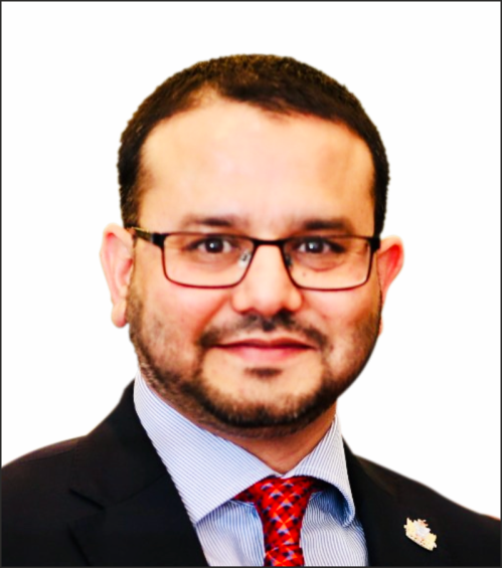 Mr. Shakeel Akram, a Registered Foreign Lawyer (RFL) has extensive working knowledge and experience in dealing with all aspects of immigration law. Shakeel has been providing his services to Gull Law Chambers since 2018 and is noted for his expertise in handling intricate and complex legal matters.

Shakeel is an advocate of the High Court in Lahore, Pakistan, and a member of the Punjab Bar Council, Pakistan. His academic background has led to exceptionally broad experience and knowledge of the law. Shakeel has achieved a Master in Laws (LLM) University of West London UK.